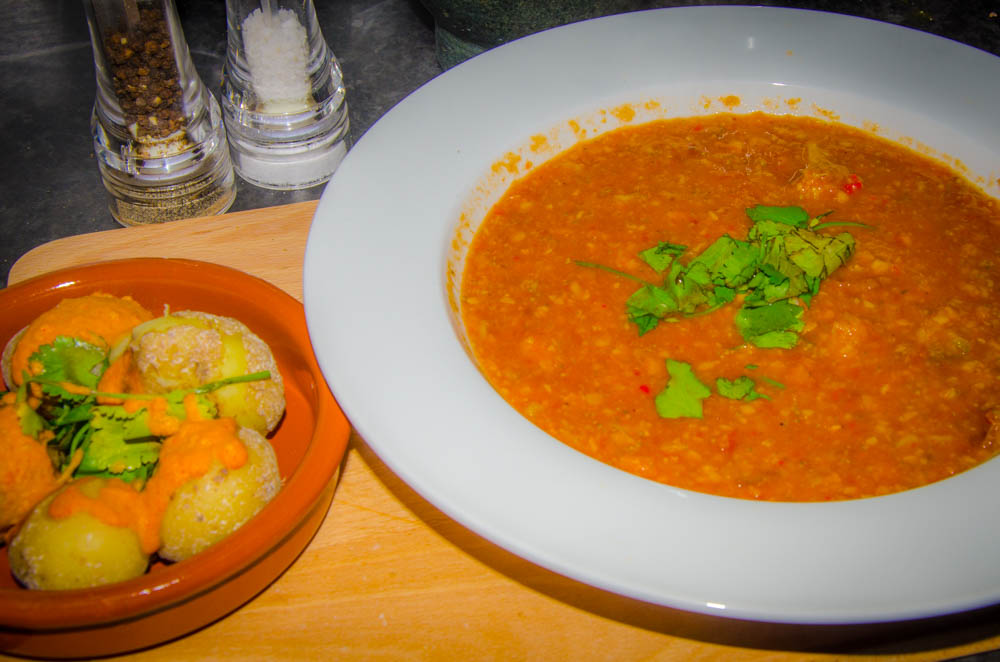 Whenever I heard mention of Lentils I immediately reminisce about my teens and the anarchic comedy show “The Young Ones”. The series that launched the careers of Rik Mayall, Ade Edmonson, Nigel Planer, and Alexei Sayle.

Nigel Planer’s portrayal of Nigel the Hippie who always expounded upon the virtues of lentils and a near vegan lifestyle. Unfortunately most of his student delinquent logic was formulated in a ‘weed’ plume encompassing bedroom.

Yes I have experimented with lentils and the only pot was the one on the hob in my kitchen or “Kraftwerk” (power station) as I prefer to call it.

For my LatestSupper I opted for a spicy lentil soup with Canarian potatoes (Red Mojo). If you are pushed for time it can be made in a commercial soup maker or on the hob and then a little blitzing.

Ok for the soup, you’ll need

I cooked the soup in the soup maker for 28 minutes on the chunky setting adding a couple of seconds of blitzing at the end just to thicken the liquid.

Finally serving this warming mid-week treat with a small portion of Canarian potatoes with Mojo Tinto (see http://thelatestsupper.uk/ive-lost-my-mojo/) for the recipe. 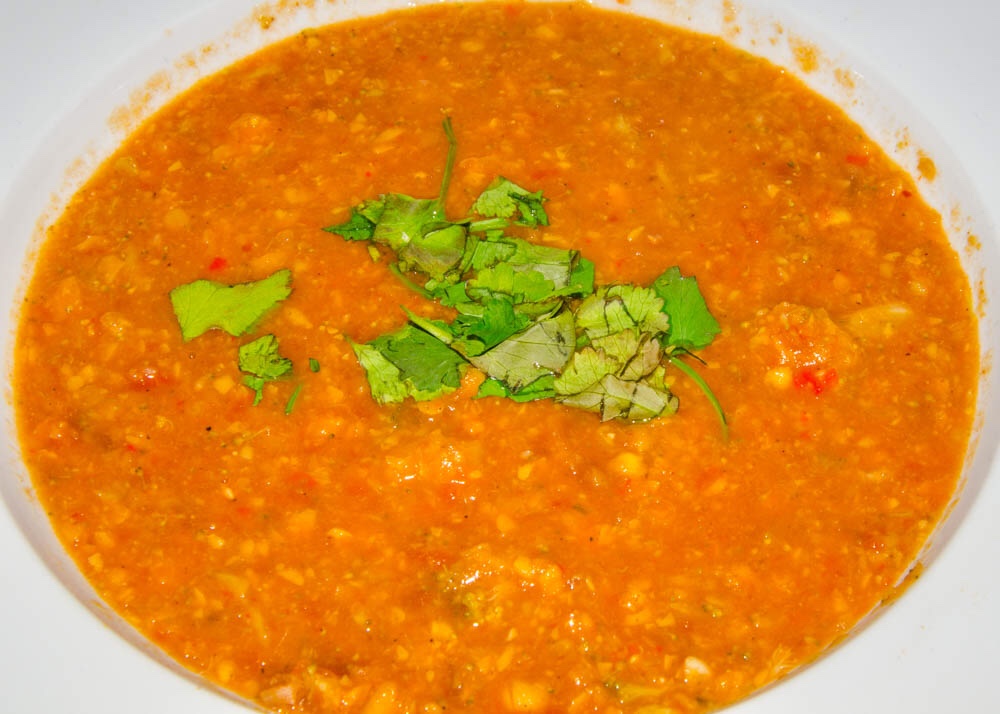 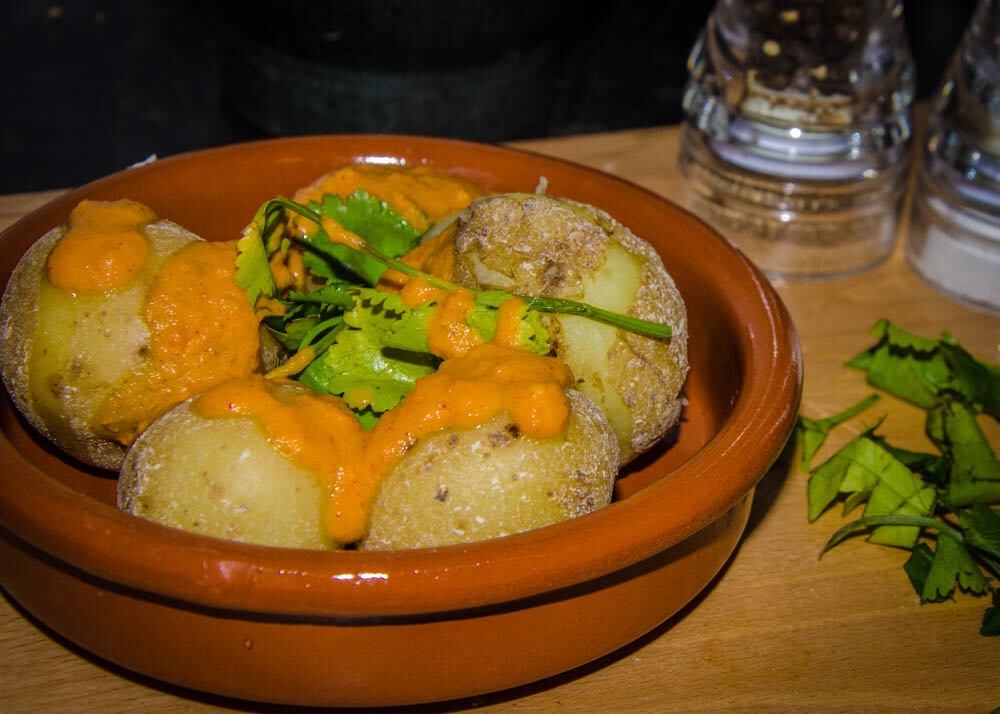