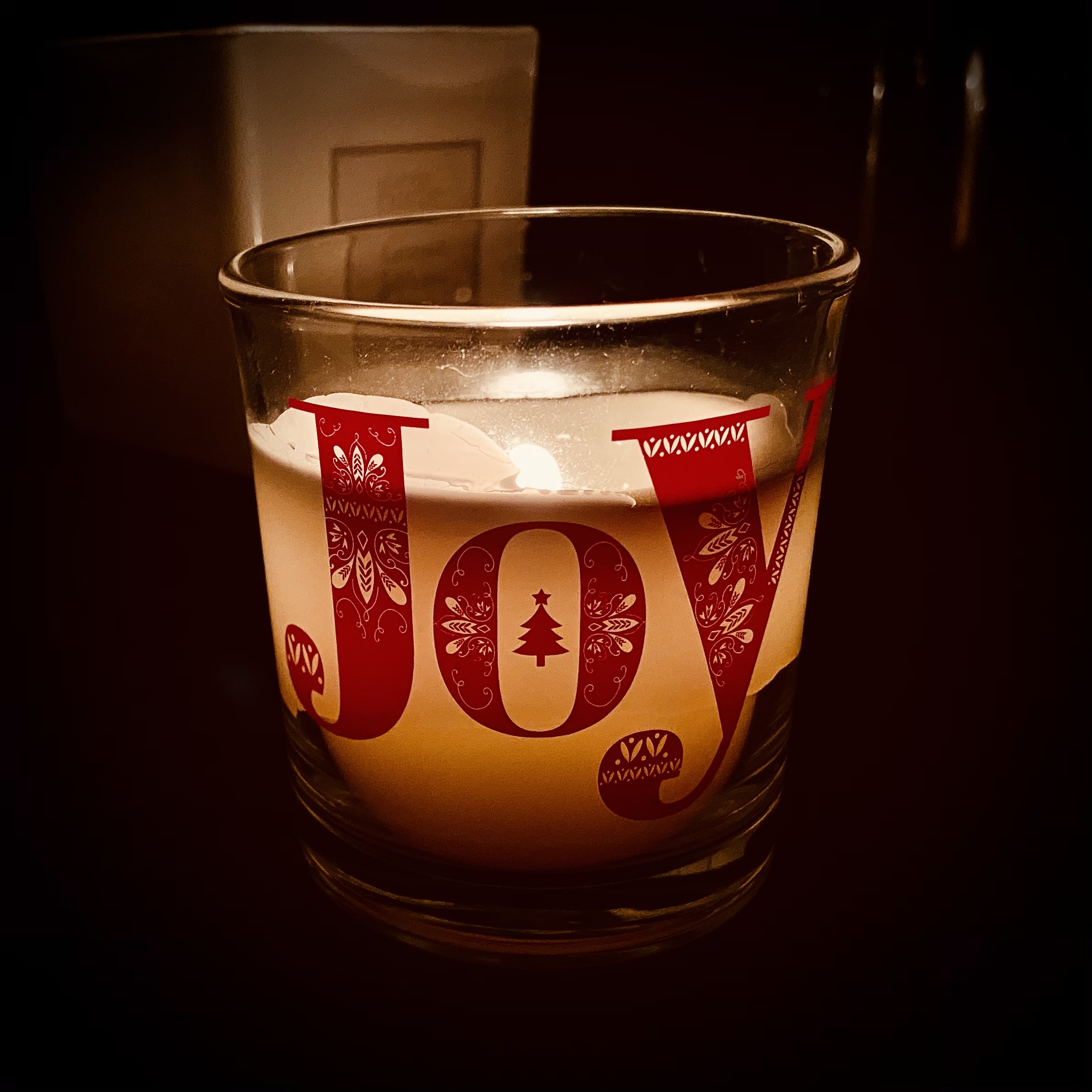 After 34 years it was comforting to see Wham! achieve UK no1 single as we said goodbye to 2020. It was somewhat strange seeing how the modern charts are calculated. Having a top 20 of mostly Christmas classics isn’t something I remember from my record buying days.

Of course one of those evergreen Christmas hits is John Lennon’s “Merry Christmas (War Is Over)”, and the searching lyric, “So this is Christmas, and what have you done?”.

As we look back on 2020 and try to put into some sort of order all the extraordinary events; it has to be said Christmas annually, is a festival we put all our hopes into. Many people during the terrifying days of the first total lockdown, looked to Christmas as a point in the distance where life could be ‘normal’ again. I do draw a comparison to the hopes of people in 1914 who also believed the current situation (The Great War) would be ‘over by Christmas’. Sadly it took another 4 years before “War Is Over”!

In 2020, we in Wales were placed in a lockdown on the 19th December with roughly 9 hours notice. We knew Christmas would be different, only meeting with small groups but the further restrictions made for a difficult time, with restaurants and shops having to close, and only essential items being sold in a face2face manner. All this as the virus raged, and quite a few more people raged at the prospect of ‘not having their own way‘.

“A Merry,  Merry Christmas,  and A Happy New Year.
Let’s hope its a good one,
without any tears.”

We all become inventive. I personally had bought and distributed gifts to my loved ones nearly a month before. I just felt as though things were a long way from getting better and everyday the news pointed to a worsening situation. I take no comfort in being right, not on this occasion.

My plans for the 20th were pretty simple. Load up the car and travel the 70 or so miles to east Wales so that my wife & I could deliver our Christmas gift to her mother. The plan was simple, drop the box, telephone mum, and have a chat through a pane of glass, very “Birdman of Alcatraz-esque”.

Whilst I prepared the car for the following day’s journey came the news from Y Senedd, that we had until midnight and then the portcullis would be down and the drawbridge most definitely up.

I hatched the “Plan B”, and tried not to panic my wife when I phoned her in work, asking her to make her way home as we were “wheels up as soon as you get in!” Yes, we drove and made the drop, and then ventured to a Service Station on the motorway to meet one of her daughters and again exchange boxes from open car boots, feeling like a Colombian cartel member I may add, however we were one of dozens, as others had my ‘cunning plan’ too.

Was delivering a Christmas gift so important? Could Mum-in-law survive without this food parcel? Actually it was less Red Cross and more Aldi Deluxe. Of course she could, however, having had several failed attempts at being able to see her, albeit, through glass and at a socially acceptable distance, I had witnessed the turmoil my wife had endure having not ‘seen mum’ in almost a year. No FaceTime, no zoom, no MS Teams, and no 80th birthday celebrations! Its all for ‘the greater good’ – keeping ourselves safe, following the advice – “Hands, knees, and boomps-a-daisy” whilst singing “Happy birthday to me” for 20 seconds. I did what I had to do – end of!

Now, the lockdown Christmas could begin, however, the Lockdown Birthday would come the day before for this culinary, liturgical blogger.

The Postman knew my address and so did so many kind friends. My garden path was worn away by callers playing “knock and run” – the difference was they were most welcome, leaving cards and gifts in their wake. It really moved me, seeing how much love, how much joy a simple card could bring, because in the year the world went mad, I was remembered and cherished. Even Santa appeared at the kitchen door, asking to park his sleigh on the roof!

This, my friends is what Maslow was talking about. When you give of yourself and delight in sharing without thought of reward, then when you receive it is particularly touching. To be honest, it actually means I will strive to do more for those who appreciated me in 2020, when 2021 arrives.

Christmas came and we were thankful for good cheer and company. The only deviation to the norm was not attending chapel on Christmas morn.

On the culinary side, I used the time wisely, making festive sausage rolls, mince pies, and of course, the Christmas roast.

Not being able to decide on brandy butter, rum or white sauce, I made a batch of Brandy ice cream to accompany our individual puddings. A rich vanilla laced with a generous amount of Napoleon (a gift from “my bruvva from another murfa”).

We played board games, watched a few movies (as the usual exclamation was heard “Telly is shit this year!” ), talked, hugged, kissed, held hands, and reminisced of past Christmases. Remembered loved ones no longer with us, and thanked God for the ones who still are, and all the time praying that they will remain safe and well.

So This is Christmas & What have you done?

Our very best and had the best in years!

And that’s where 2021 begins, with a simple prayer,

“…Deliver us from evil.”

Get the balance right

May your Yoke be Light